The NFL Foundation funds and supports league-wide initiatives aimed at making a big difference in communities across the nation.

For 15 years (since 2007), the NFL PLAY 60 Initiative has served as the League’s national youth health and wellness initiative to encourage millions of kids across the country to get physically active for at least 60 minutes a day and fuel the body with nutritious foods. With more than $360 million to youth health and fitness through PLAY 60 programming, grants and awareness campaigns, the NFL, its 32 clubs and its PLAY 60 partners have provided more than 38 million children the resources they need to boost their activity levels by supporting programs in over 73,000 schools and constructing more than 280 youth fitness zones nationwide. 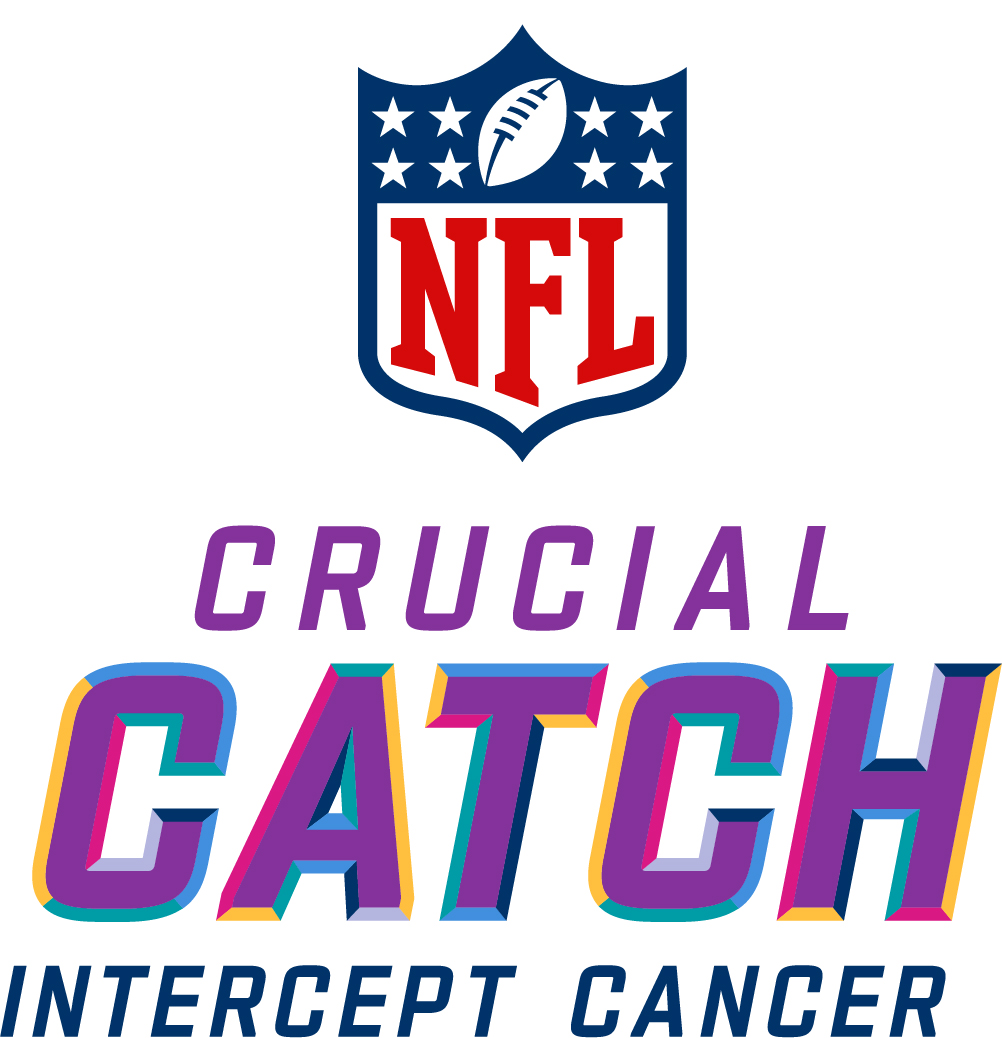 For over a decade, the NFL and American Cancer Society (ACS) have worked together to support the fight against cancer through Crucial Catch: Intercept Cancer. The initiative addresses early detection and risk reduction efforts for multiple cancers. Since 2009, the first year of the NFL's Crucial Catch campaign, the league’s work has raised more than $24 million for the American Cancer Society.

While all teams will support the overall league message of early detection and risk reduction, each team has elected to support either a specific cancer or multiple cancers for its Crucial Catch game. Much of the apparel worn at games by players and coaches, along with brand new Crucial Catch game items, will be auctioned off at NFL Auction, with proceeds benefiting the American Cancer Society's Community Health Advocates implementing Nationwide Grants for Empowerment and Equity (CHANGE) program.

Additionally, the NFL Foundation provides grants to its 32 clubs to support activities in their communities to help in the fight against cancer. Learn more about Crucial Catch.

Salute to Service is a year-round effort to honor, empower and connect our nation’s service members, veterans and their families. It is grounded in deep partnerships with nonprofits and organizations that support the military community in the United States and across the world. 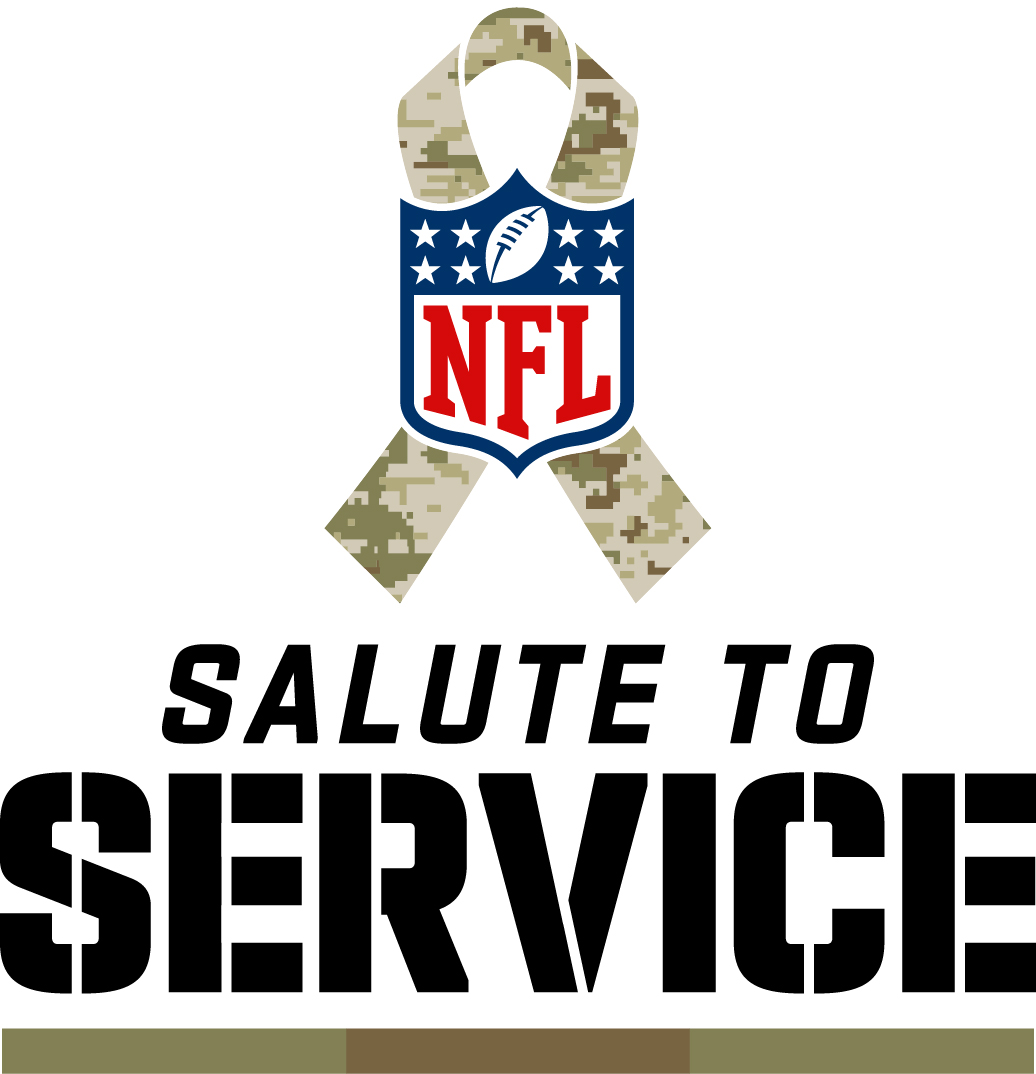 Since 2011, the NFL has raised more than $57 million for its nonprofit military partners—the Pat Tillman Foundation, TAPS, USO, Wounded Warrior Project and the Bob Woodruff Foundation.

The NFL Foundation provides its 32 clubs with grant funds to fund programs and provide resources that positively impact active duty and veteran military members and their families. Funds are raised through two primary channels: NFL Auction and the sale of Salute to Service identified merchandise at retail. Learn more about Salute to Service.

NFL Inspire Change is the League’s social justice platform, open to all teams and players. It includes an acknowledgment of the ways that systemic racism contributes to barriers to opportunity. Inspire Change work encompasses programs and initiatives in four key areas: Education, Economic Advancement, Police-Community Relation

Since 2017, the NFL family has committed more than $237 million to national grant partners and hundreds of grassroots organizations across the country. This includes more than 1,800 grants provided by the NFL Foundation to current NFL players and Legends towards social justice nonprofits of their choice.

These donations are part of the NFL family’s larger $250 million commitment to social justice efforts over 10 years. For more information, click here.

Considered one of the League’s most prestigious honors, the Walter Payton NFL Man of the Year Award Presented by Nationwide recognizes an NFL player for outstanding community service activities off the field, as well as excellence on the field. First established in 1970, the national award was renamed in 1999 after the late Hall of Fame Chicago Bears running back Walter Payton. 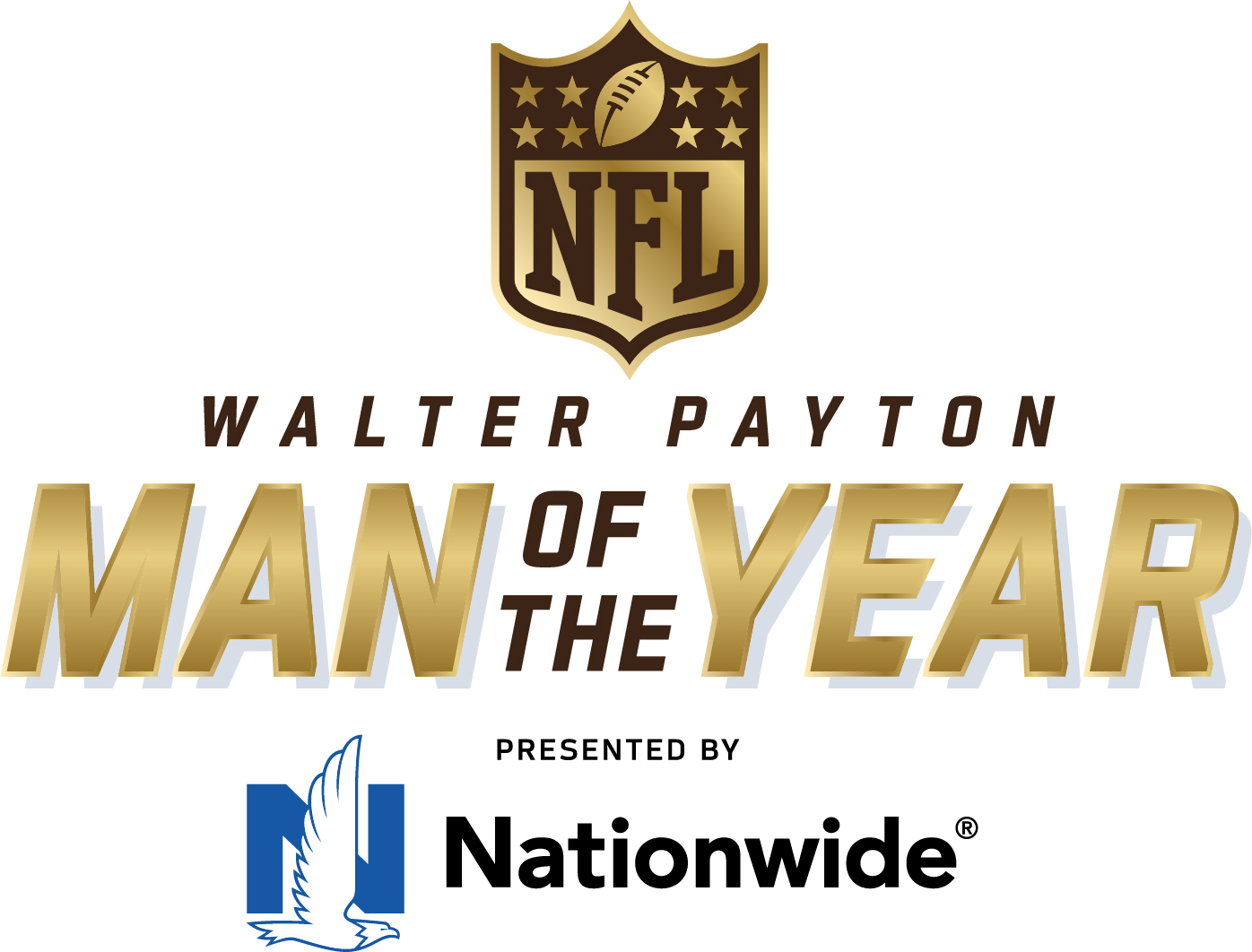 All 32 team winners were highlighted as nominees and recognized for their important work during the weekend leading up to Super Bowl LVI. The 2022 Walter Payton NFL Man of the Year award winner received a $250,000 donation to the charity of their choice, while the remaining 31 nominees each received a donation of up to $40,000 in their name to their charity of choice. All donations are courtesy of the NFL Foundation and Nationwide.

Los Angeles Rams tackle ANDREW WHITWORTH was named the 2021 Walter Payton NFL Man of the Year Presented by Nationwide for his commitment to making a lasting impact in his communities and for his teams, dedicating his time and resources to social justice efforts that work to tackle food insecurity, homelessness and education inequities.

For a list of all 32 team nominees and to see how they create a positive impact in their communities click here.

Each year, the NFL seeks to improve the surrounding communities of the Super Bowl host city with the Super Bowl Legacy Grant Program, made possible thanks to an annual $1 million contribution from the NFL Foundation and matched by the Super Bowl Host Committee.

This year, the Super Bowl LVI Legacy Grant Program—Champions Live Here— recognized 56 “unsung hero” grassroots organizations through grant assistance and other support for making a transformative impact in their communities. Each organization received a $10,000 grant, professionally produced marketing videos and public recognition of their work. Six of these organizations received a total grant award of $50,000 to make an even bigger impact in their community. To learn more about the project supported by the Foundation for Super Bowl LIV, click here.