Charlotte Jones, Dallas Cowboys Chief Brand Officer, oversees all strategies and applications surrounding the team’s brand as it is presented to fans world-wide. Working in the front office since 1989, Jones’ experience has enabled her to become one of the most innovative and versatile front office executives among women in professional sports.

Jones plays a prominent role in shaping the design, décor, sponsor integration and overall presentation of Cowboys Stadium, the state-of-the-art venue that opened in Arlington, Texas in 2009. The stadium’s signature element is one of the most prominent public art collections, the Art Collection at Cowboys Stadium. Consisting of 50 pieces of contemporary art from an international array of curated artists, the collection is displayed on the walls and in the grand public spaces of the stadium.

Under her guidance, the venue has played host to some of highest profile sports and entertainment events in the world – among those are Super Bowl XLV, the 2010 NBA All Star Game and the annual AT&T Cotton Bowl Classic. As Chair of the North Texas Local Organizing Committee, Jones will direct the group spearheading the region’s efforts to host the 2014 NCAA Men’s Final Four basketball championship at Cowboys Stadium.

Jones is also President of the Dallas Cowboys Cheerleaders and is responsible for supervising the fortunes and travels of what is considered to be the most prominent organization of its kind in the world. In the late 1990s, the Cowboys Cheerleaders surpassed the legendary Bob Hope in total number of USO visits made to U.S. military installations around the world.

Most recently, Jones was named Chairman of the NFL Foundation and is responsible for spearheading the NFL efforts in youth football participation, health and safety, and community outreach. She is the first woman to serve in this capacity for an

NFL charitable institution and the first woman to represent club ownership as leader of a major professional sports league foundation.

Jones has served as the Chairman of The Salvation Army’s National Advisory Board in 2010 and is the first woman to serve in that role. In 1997 she introduced a groundbreaking approach to fund-raising on the world-wide stage by focusing a Thanksgiving Day national television audience during the Dallas Cowboys halftime and the unique opportunity to kick off the Salvation Army’s National Red Kettle Campaign.

Jones set the wheels in motion, helping the Army raise over 1.6 billion dollars and touch lives across the globe by combining the Dallas Cowboys and popular musical entertainers featured on network television during one of the most watched NFL games of the season annually.

Jones’ spirit of involvement in the local community extends far beyond the realm of professional football. Since coming to the Dallas-Ft. Worth area in 1989 she has been actively involved with leadership roles in a wide range of organizations that include: The Boys and Girls Clubs of America, Southwestern Medical Foundation, the President’s Advisory Council for The Dallas Center for Performing Arts Foundation, Dallas Center for Performing Arts Foundation, TACA board of governors; The Salvation Army, The Rise School, Shelton School, Dallas Symphony and the Super Bowl XLV Host Committee. She is also on the Board of Directors for Hilltop Corporation.

In 2013 Jones and her mother, Gene Jones, were the recipients of the Texas Medal of Arts – Arts Patrons Award, presented by the Texas Cultural Trust.

Jones travels across the country speaking on philanthropic initiatives and brand innovation.

A native of Little Rock, Arkansas, Charlotte Jones is a 1988 graduate of Stanford University where she earned a B.S. degree in human biology. 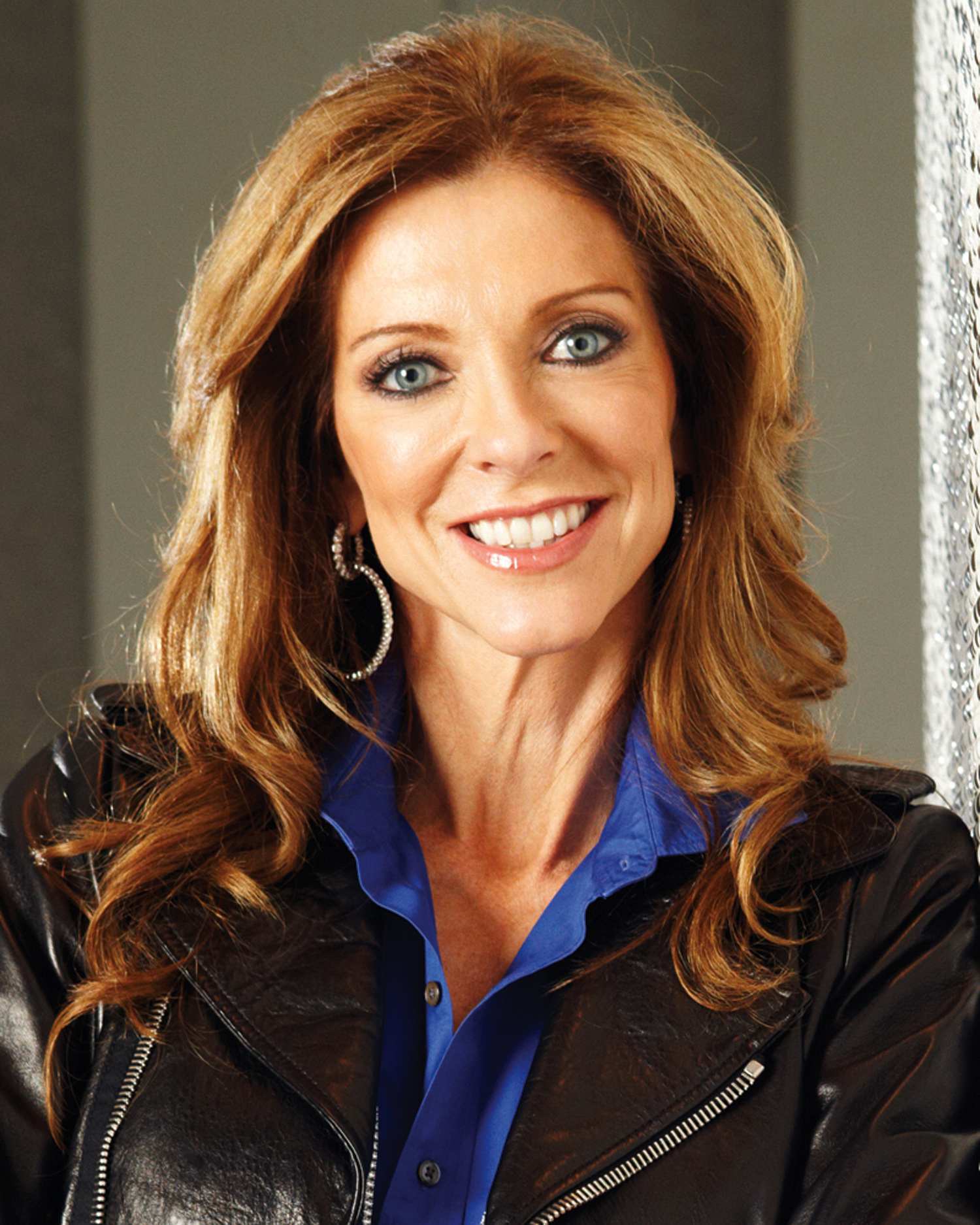